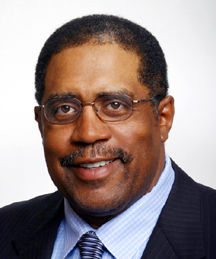 Athlete. Mike Fultz, the 1973 Lincoln Journal Star Athlete of the Year, received eight letters in football, basketball and track at Lincoln High. In football, he played defensive tackle, running back and linebacker, earning all-class all-state honors in 1972 and playing in the Shrine Bowl in 1973. He won the 1973 gold medal in the shot put at the state meet with a throw of 58 feet, 8 ¼ inches. Fultz went on to earn three letters for the Nebraska Cornhusker football team. He received All-Big Eight honors in 1974 and 1975 and All-American honors in 1976. He played in the Senior Bowl in 1976 as a defensive tackle. The New Orleans Saints drafted Fultz in the second round of the 1977 NFL draft. He played for the Saints from 1977 to 1980, then with the Baltimore Colts in 1981. Fultz has also been inducted into the Lincoln High Athletic Hall of Fame and the Nebraska Football Hall of Fame.