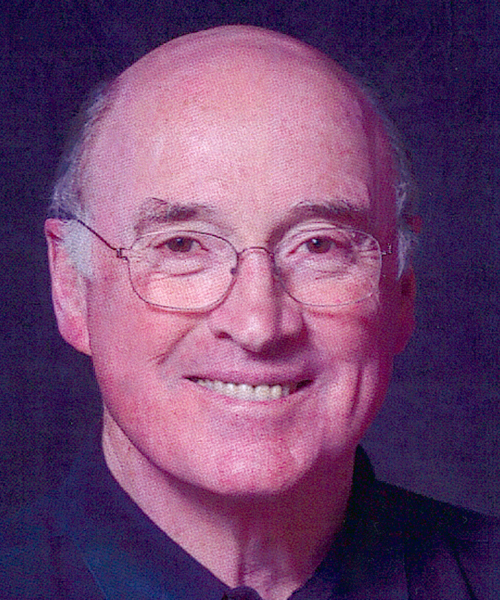 Athlete. The 1957 Omaha World-Herald and Lincoln Journal-Star athlete of the year, Iseman was a high school standout in football, basketball, track and baseball, who went on to compete in football and track at Princeton. In high school, Iseman earned all-state honors in 1956 as a running back, averaging 9.5 yards per carry. In basketball, an all-state center, led Fremont to two Big 10 Conference championships and a No. 1 rating. He placed in the 100 and 200 at the state track meet and was a high school All-American in baseball. At Princeton, Iseman was a four-year letterman in football, starting at wingback and defensive back. The Tigers rose to No. 15 in the national rankings his senior year. In track, he lettered for four years, competing in the sprints and hurdles. Iseman continued to compete in athletics after college and was named to the New York Times NYC Rugby Team of the Decade in the 1960s and won a bronze medal in the world championships while rowing for the Yale Old Fellows Rowing Association. Lives in Englewood, CO.