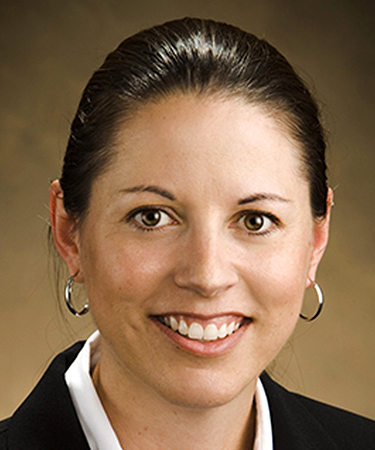 Athlete. Lincoln’s second female athlete to earn 12 varsity letters, Nikki (Stricker) Best was the Omaha World-Herald and Lincoln Journal Star Athlete of the Year in 1990. She earned all-state honors in volleyball and basketball as well as Mizuno All-America honors in volleyball. She helped the Spartans win the state volleyball championship in 1986 and 1988 and the state basketball championship in 1987. An all-around player, she played setter, hitter and blocker in volleyball and all five positions in basketball. She spent her summers playing club softball. In college, Stricker started four years for the Nebraska Cornhuskers. A middle blocker as a freshman, she transitioned to setter where she set the career record for assists. She was named the Big Eight Volleyball Player of the Year in 1993 and was three-time all-conference.