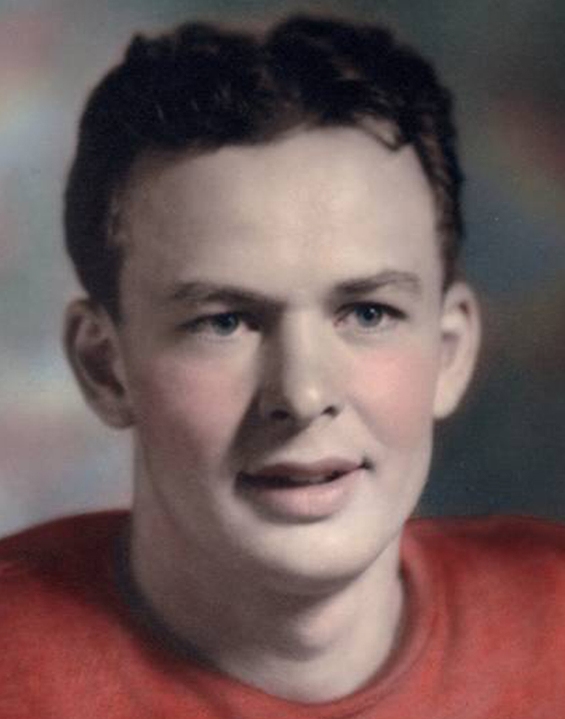 Paul Amen’s career as an athlete, coach and banking executive began at Lincoln High where he started at halfback on the Links’ 1932 mythical state-champion football team. He also started at guard and earned all-state honors for the Links’ 21-1 Class A champion basketball team of 1934. After graduation, Amen attended the University of Nebraska where he earned three letters each in football, basketball and baseball. He played on the U.S. baseball team that gave exhibitions at the Berlin Olympics in 1936. He was the head baseball and an assistant football coach at Army from 1943-55 then was the head football coach at Wake Forest where he was named the conference’s coach of the year twice in four years. He returned to Nebraska where he worked in banking and served as director of the Department of Banking and Finance for the state of Nebraska from 1979-83.