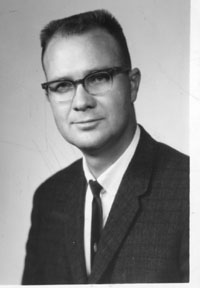 Coach.  In 1967, the then new Lincoln East High School was fortunate to acquire for the faculty and its first basketball coach, one Paul Forch. Already a successful coach at McCook, his career produced a coaching record of 450-215. As an advocate of up-tempo offenses, he and Lincoln East basketball thrived for nearly three decades. East High Spartans qualified for the boys state tournament thirteen times, to the state finals six times, and in both 1971 and 1985 East High was the Nebraska boys state basketball champion. His impact on the basketball fortunes of Lincoln East and his influence in a faster-paced game shall be long remembered.