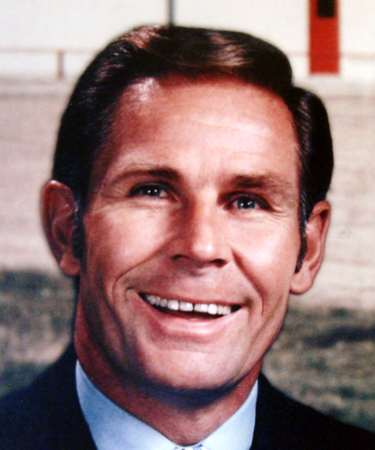 Paul Mohr led Scottsbluff to the state basketball tournament semifinals in 1950, earning all-state and all-tournament honors.  He also earned all-state honors in football and led the Scottsbluff American Legion baseball team to a state runner-up finish, batting .544. In addition, he was a three-year letterman in track. Recruited by the University of Texas to play basketball, he switched to baseball after his freshman year, becoming a two-time All-Southwest Conference first baseman and a second-team All-American. He played for the Longhorn team that twice qualified for the College World Series. Signed by the Cleveland Indians, he played minor league baseball for six years.