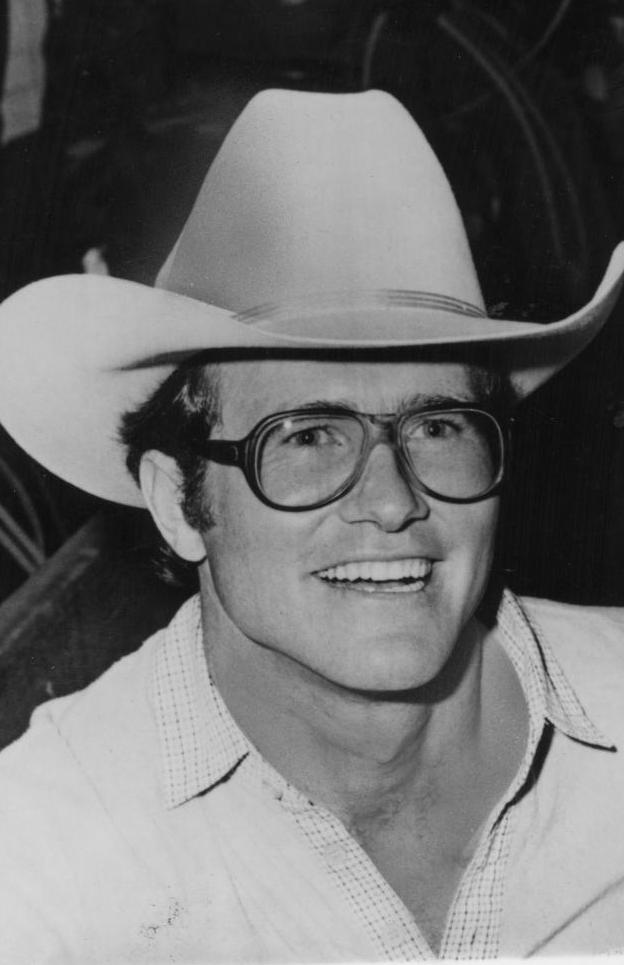 Athlete. This 1970 graduate of Broken Bow High School was a wrestler, a football player and a track man while there, but is best known for his accomplishments in the rough-and-tumble world of rodeo as a most athletic cowboy. While still in high school he was named nationally as champion in all around and calf roping in 1970. He was part of the professional rodeo circuit from 1977-1986. He was world champion calf roper in 1970, the Professional Rodeo Cowboys Association awarded him the World All-around Champion title in 1980.