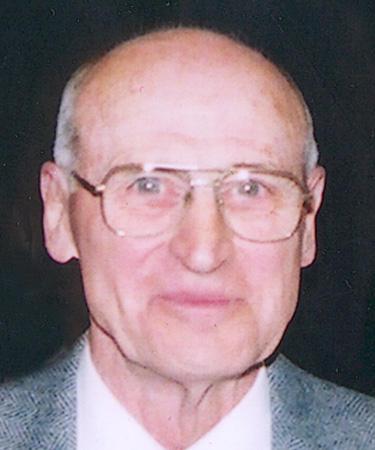 In his 18 years as Lincoln High gymnastics coach (1951-69), the Links won seven state championships and were runners-up nine times. Twenty-three of his gymnasts won 41 state championships. The 1946 Beatrice graduate competed in his sport in high school and was the state pommel horse champion as a senior.  His support of his sport didn’t end with his coaching career.  While administrator at Lincoln East, he continued to contribute to the sport as meet director and in other capacities for the state gym meet.