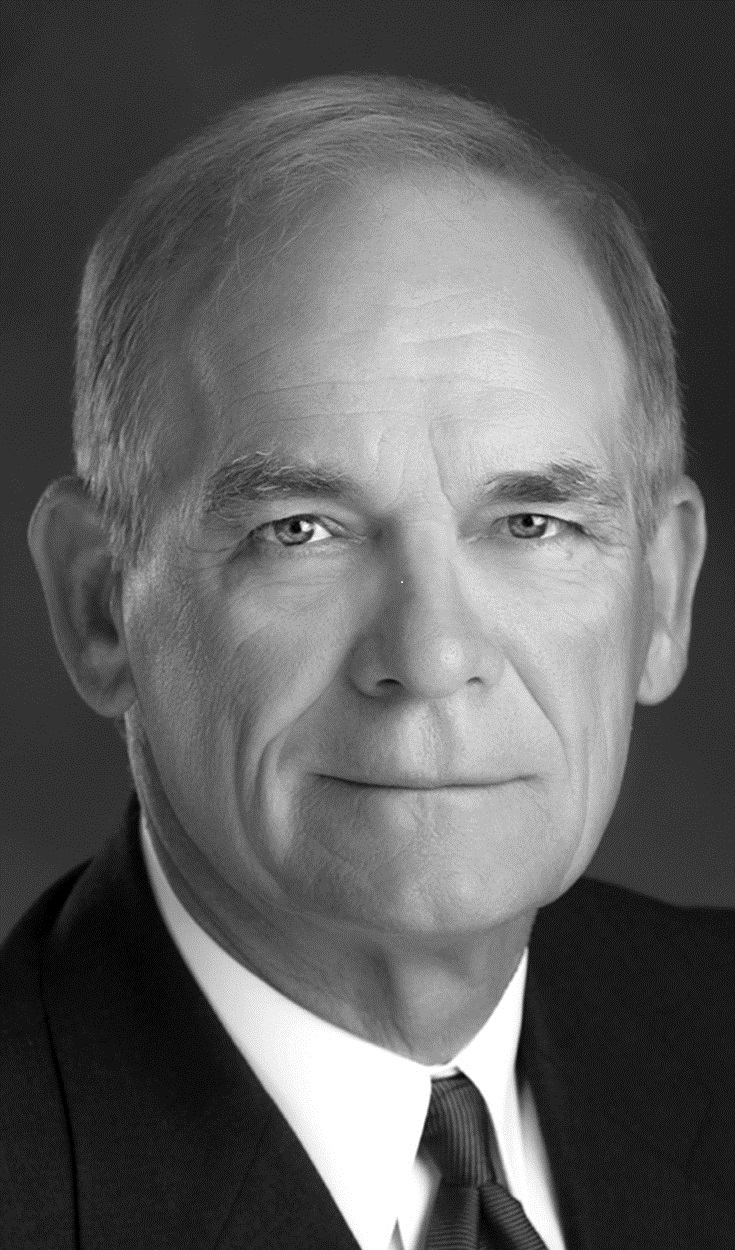 The architect of the Kearney High School boys track dynasty, Roger Mathiesen’s coaching career has been highlighted by unprecedented accomplishments. From 1993-2014, the Bearcats established a national record of 123 consecutive, regular-season meet victories. In the postseason, Kearney dominated Class A, winning 11 consecutive state championships from 1994 to 2004 a streak that ranked fourth in the nation. At the time of his induction, the Bearcats had won 16 state championships in 21 years and finished second three times, averaging more than two individual state champions per year. Mathiesen earned national Coach of the Year awards honors in 2001 and was named the Nebraska Coach of the Year multiple times.