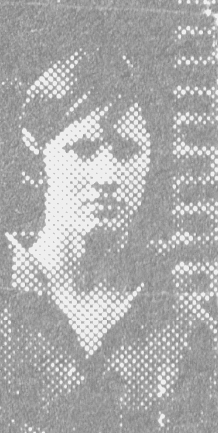 Athlete. High school sports for girls was restricted in 1930 for several decades.  Prior to that, the name Ruby Miller caught a lot of conversation on the topic of basketball. Ruby Miller, a 1927 graduate of Elm Creek High School, was one of the best known athletes in the state because her basketball scoring ability was phenomenal. She scored 80 points against Miller High and 70 against Riverdale High School. In her senior year, she averaged 38.6 points per game. She made 22 of the 25 points her team scored in one of the few close games they played. The skills of Ruby Miller attracted national attention and in 1927 the Elm Creek girls team was invited to play in a national tournament held in Wichita.