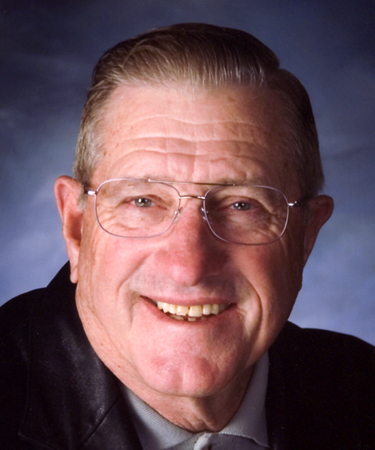 A starting outfielder for the 1966 World Series Champion Baltimore Orioles, Russ Snyder played in the major leagues from 1959-1970, building a career on athletic prowess that developed at Nelson High School where he was a three-sport star. Snyder earned all-conference honors as a running back in football. He was a two-time all-conference pick in basketball, averaging 15 points per game. In 1952 he qualified for the state track meet in five events, finishing third in the hurdles, fourth in the 100 and sixth in the “selective pentathlon.” During the off-seasons of his major league career, he returned to Nelson to coach junior high basketball and referee high school basketball. In his “retirement,” Snyder coaches baseball and girls basketball at Lawrence/Nelson.