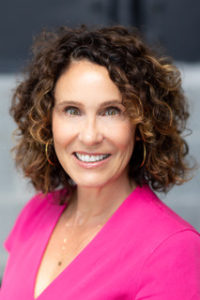 Running pushed Sammie throughout her life. From Shelton High School to the University of Nebraska to the International circuit, Sammie’s stride carried her forward. At Shelton she immediately became a premier distance runner, going undefeated in the 1,600 M and 3,200 M races all four years, setting a Class C record in the 3,200, cracking the 11- minute mark.  She lettered in basketball for four years and three years in volleyball before running cross country her Senior year and winning the Gold Medal  at the State Meet.  At Nebraska, she was a seven-time All-American in track and cross country, s six-time Big 8 track champion and broke six school records.  She competed for Reebock from 1990-1996 and was ranked in the Top 20 in the world in the 3,000.