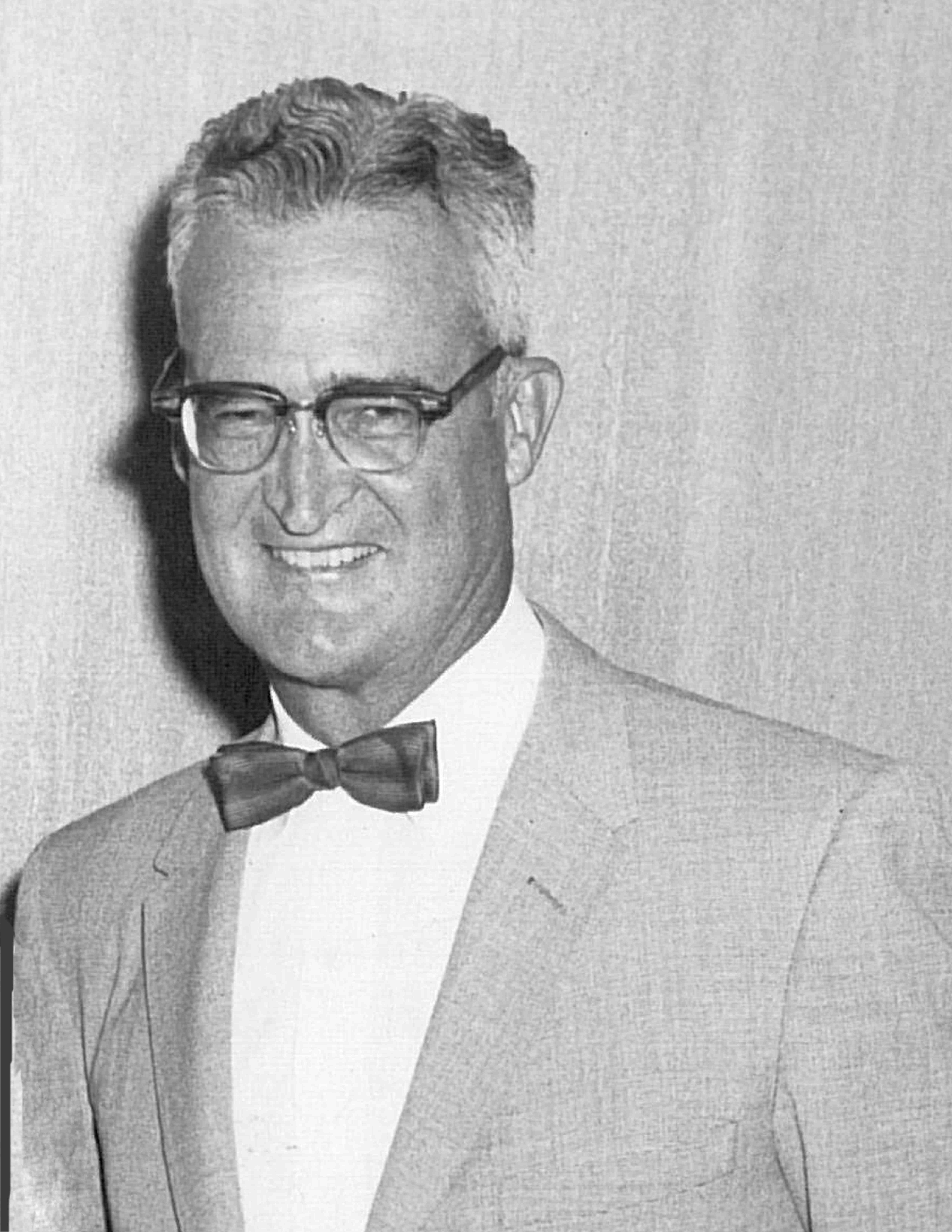 Contributor–This well-educated gentleman was the inventor of six-man football, developed for the benefit of small high schools in Nebraska and played throughout the nation. While working toward a master’s degree at the University of Nebraska during the summer of 1934, he developed and wrote the first rules of this unique new game called six-man football. The first formal six-man game was played under the lights at night upon the Hebron College campus on September 26, 1934 between a joint team from Belvedere and Alexander High Schools and a joint team from Chester and Hardy secondary schools. One of the officials at the game was Mr. Epler himself, then coaching at Beatrice High School. Later he earned a doctor’s degree in education at Columbia University in New York City.

Six-man football spread quickly across the country. Small schools took to it so they could continue to enjoy the sport. The rules called for three linemen and three backs. Everyone was eligible to receive passes.

At one time, some 2,000 schools played the six-man game. Life Magazine, Time, Readers Digest, Newsweek and other leading publications of the day gave significant coverage to his invention. The game continued to flourish for the rest of the century.