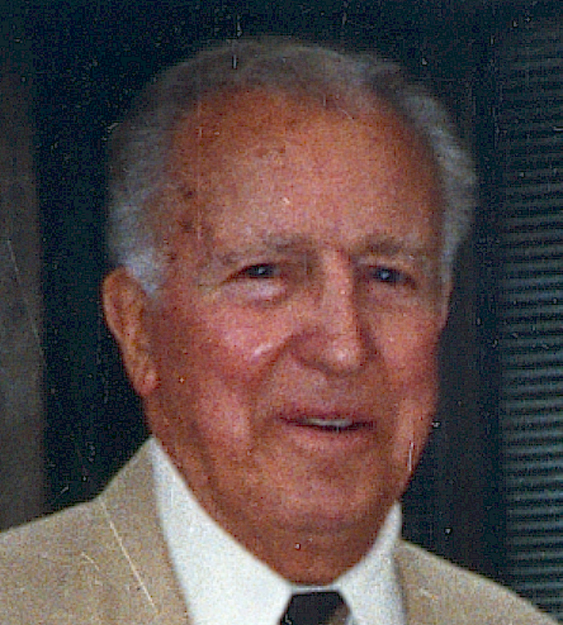 Athlete. An all-around athlete who stood out in football, basketball and track through high school and college, Hokuf was called “The greatest all-around Cornhusker of them all,” by Omaha World-Herald sports editor Frederick Ware. In high school, Hokuf was a two-time all-state selection in basketball and as an end in football. He also won the 1928 high school state pentathlon. At the University of Nebraska, he earned nine letters He was All-Big Six in football in 1929, 1930 and 1932 and was All-Big Six in basketball in 1931 and 1933. He earned All-American honors in 1933. He was the Big Six javelin champion in 1933. He played three years of professional baseball for the Boston Redskins and tried his hand at minor league baseball. He was an assistant football coach at Wyoming, Columbia and Pittsburgh universities before becoming head coach at Lafayette College and Baltimore Junior College. He has been inducted into the Nebraska Football Hall of Fame, the Nebraska Basketball Hall of Fame and the Maryland Football Hall of Fame. Deceased.