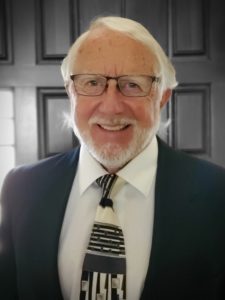 In 26 years as the Executive Director of the Nebraska Coaches Association, Steve  influenced the State’s sport scene in a myriad of ways.  Prior to working with the NCA, he coached golf at Lincoln Southeast and provided the public address voice of Cornhusker volleyball. From the time he came to the organization in 1986 until his retirement, membership had nearly tripled and the organization had a six-figure surplus.  Under his oversight, the NCA’s  recognition for the coaches expanded and emphasis was placed on sportsmanship . He also started the process that led to the creation of the State High School Cheer and Dance Championships and improved the coaches’ relationships with the NSAA and NSIAAA.