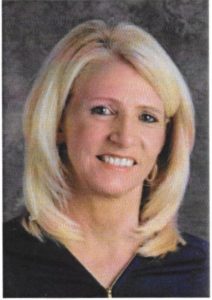 The Warriors’ track coach for 29 years and volleyball coach for 22 years, Sue Ziegler led Lincoln Lutheran to six state championships — two in volleyball, three in girls track and one in boys track — and four state runner-up finishes.  She retired as the school’s track and field coach after her girls’ team won the 2019 Class C state title.  She continued to coach volleyball, surpassing the 400 victory plateau in 2019 while leading Lincoln Lutheran to the state volleyball title.  Her volleyball teams have made 10 state tournament appearances finishing second in 2005 and 2018 and third in 2017 and fourth in 2020.