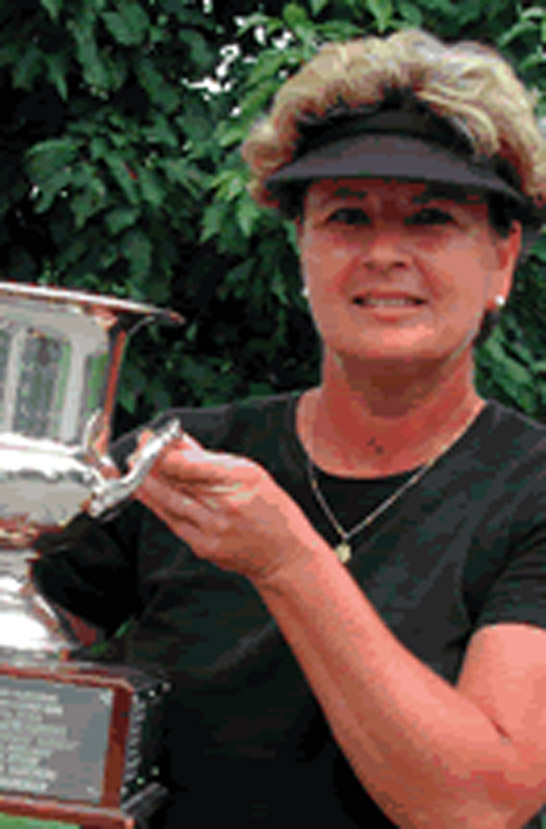 Susan Marchese became a dominate figure in Nebraska amateur golf, starting with two Class B high school golf championships in 1977-78 and a runner-up in 1976. She helped Duchesne win three consecutive Class B championships. During her collegiate career at the University of Oklahoma, she was the individual runner-up in the Big Eight in 1981 while her team won the team championship.  At the time of her induction, she had won 17 women’s state amateur championships and was second 12 times.  She is a member of the Omaha Duchesne Hall of Fame and the Nebraska Golf Hall of Fame.