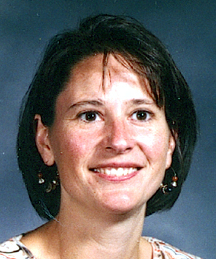 She was a four-year letterwinner in track where turned in some of the school’s all-time best performances in several events. Stelling was a four-time NCAA Division I All-American, placing as high as fifth at the national outdoor meet in the 5,000 meters. Stelling was named the 1994 UNL Woman Athlete of the Year