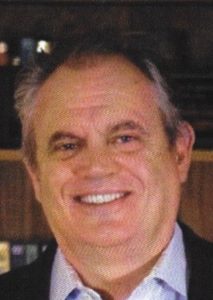 A charter member of the Lincoln East Hall of fame, Todd was a three-sport standout and the Lincoln Journal Star Athlete of the Year in 1983.  An All-State basketball player, he set a Lincoln East record with 90 steals in a season.  In track. he was a two-time State Meet Gold Medalist in the 400M dash.  He set school records in the 400 and 800 and was among the state’s leading tripe jumpers.  He was a starter at flanker and defensive back for three years and an All-state selection.  Eubanks was asked to walk on at Nebraska, but chose instead to play basketball and run track at New Mexico State.  He played basketball for two years and ran track for three years at New Mexico State.