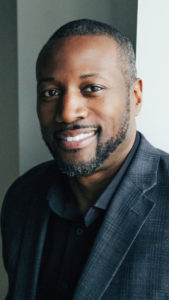 Owner of National Championship and Super Bowl rings, Veland was a nine time letterman for the Bunnies in football, basketball and track.  He earned second-team all-state honors as a quarterback, signed with NU and set a Shrine Bowl record for total offense.  He worked his way to the top of the Nebraska depth chart at quarterback, but after an injury, the job fell to Tommy Frazier and Veland moved to defensive back where he played on the Cornhuskers’ National Championship teams in 1994 and ’95.  Drafted by the Denver Broncos in the sixth round of the NFL draft, he was a special teams player on Denver’s 1997 Super Bowl Championship team and started five games the next year for the Carolina Panthers.