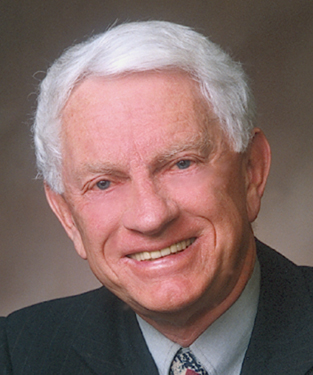 .  It is enough said, perhaps, that Vern Plambeck has officiated high school sports since 1954. That’s six decades, and it would have been continuous except for a 1957 Army tour of duty. In the whistle-blowing fraternity, he developed into one of the best — calling seven state basketball tournaments, including the 1973 Class A boys championship game; officiating 33 football playoff games since 1976, including the first overtime game played in Nebraska (Nov. 12, 1976, Wheatland 38, Hampton 32, Class D championship game). He worked the Coaches Association All-Star Basketball and Shrine Bowl All-Star Football games. He has served the NSAA as a basketball observer starting in 1990, and did the proofreading in 1999 of the National Federation of State High School Association football rulebook and other publications. Hastings High School graduate. College degrees: Hastings College, University of Nebraska. Lives in Kearney, retired professor of English.