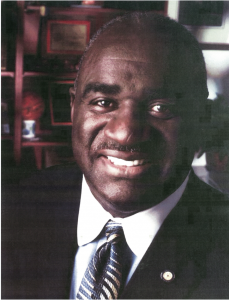 He’s known as “Mr. North High,” Gene Haynes” larger-than-life presence as Principle of the school has emerged from his dedication to helping young people.  Using a humble, friendly demeanor and an infectious smile, Haynes has been a positive influence on Omaha Public Schools for more than 50 years.  “I just want to be someone to say, ‘I made a difference in the lives of the young people,” he told one news outlet.  A teacher, coach and administrator Haynes started at Omaha Technical High School in 1967.  Nebraska’s first African-American basketball coach, he coached the Trojans from 1972 until the school closed in 1984, winning the Metro Conference championships and nearly 60 percent of their games.  The Mississippi native has been honored with awards from many civic, community, educational and athletic organizations in the metropolitan area, and a portion of the street leading to Omaha North High School is named “Gene R. Haynes Street.” 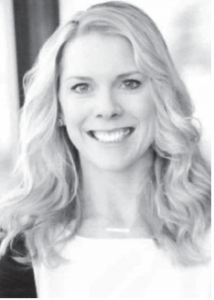 Christina (Houghtelling) Hudson enjoyed the high school career of dreams. All-class all-state in volleyball and basketball, three all-class gold medals in track, superior ratings in music and class valedictorian, the 2003 Prep Athlete of the Year led Cambridge High School to the state volleyball and basketball tournaments while earning letters in all three sports for four years. Her legacy of honors continued at the University of Nebraska-Lincoln where she played an integral role in the Huskers’ four Big 12 championships and two Final Four appearances. Named the American Volleyball Coaches Association National Player of the Year as a junior, she was a two-time All-American and Big 12 Defensive Player of the Year. 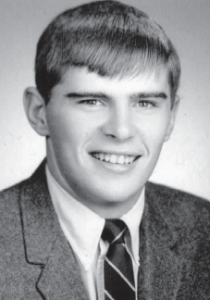 Tom Heller was the epitome of the natural athlete. Name the sport, Heller, the 1967 Athlete of the Year, excelled. Bob Devaney once said he could have played all 22 positions at college football’s highest level. Heller was the first Kearney High football player to rush for 1,000 yards, earning all-state honors while leading the Bearcats to a 10-1 record. He also earned all-state honors in basketball and qualified for the state track meet in the hurdles. At Nebraska, he was a part-time starter as a defensive back and kick returner before leaving after his sophomore year to join the Navy. After his military service, he went on to coach in Colorado where he was a positive influence on many young athletes 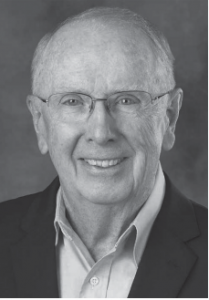 As the sports editor of the Tri-City Tribune, Don “Tot” Holmes used his story-telling skills and a fascination for statistics to develop the newspaper into the center of attention in Dawson County and the surrounding area. Focusing on the Southwest and Hi-Line Conferences, Holmes brought attention and notoriety to thousands of high school athletes. An avid sports fan, Holmes launched the Gothenburg Little League baseball program and was active in other youth programs. He also published comprehensive annual reviews of the Los Angeles Dodgers. An avid historian, he has written books covering 100-year histories of Gothenburg High School football and track. 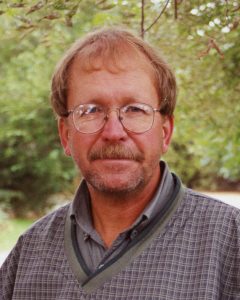 Coach
Rick Hesse put Clearwater on the map. Called a “true mentor” who taught life lessons along with basketball, Hesse built a dynasty that became the first school to win four consecutive boys’ basketball state championships from 1984-87. After 22 years at Clearwater, Hesse moved on to Valentine where he wrapped up his career with 440 wins and 12 state tournament appearances. Noted for rewarding positive actions with a wink or a smile and not raising his voice while correcting his players, he also coached Clearwater’s volleyball team for 10 years, leading the Cardinals to its first state tournament appearance. 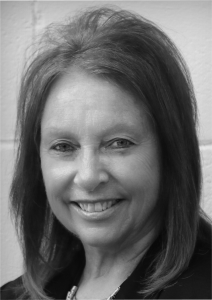 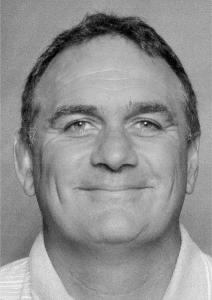 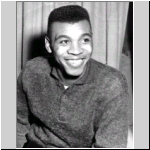 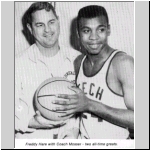 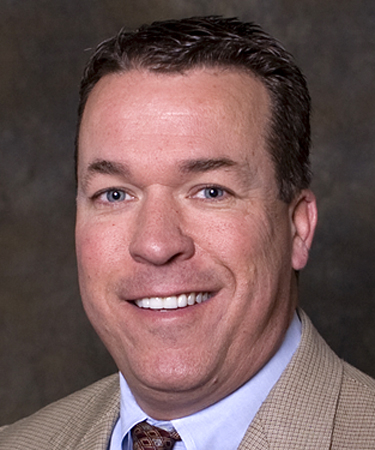 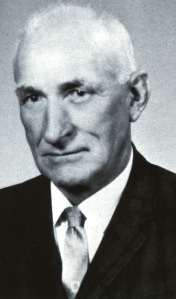 Coach–In a high school football coaching career extending from 1933 to 1972, this inspirational builder of smaller town champions achieved an admirable record of 243 games won, 66 lost and 14 ties. His career figures gained a standing in the National High School Sports Record Book under football career wins and football career winning percentage. While yet a young football coach at Allen High School during the fall of 1934, he led the blue and gold-clad Eagles to a number one ranking in the state. But it was within Perkins County at Grant High School where Ed Haenfler reached his peak while pushing the red and white uniformed Plainsmen into gridiron greatness.