Coach–How to build a successful track & field program within Nebraska high schools could have been a book written by this winning coach of Gothenburg High School. The cardinal & white Swedes won the Class B state track meet five times, in 1949, 1957, 1962, 1967 and 1971. No doubt the ability to inspire a united team effort was one of his coaching secrets. Dutch Zorn also led one of the best all-class football teams in history, leading the Gothenburg players on the gridiron to 1945 glory when they topped an undefeated season by beating Creighton Prep of Omaha, 27-21.  His teams won championships in five different decades.  The school annually hosts a track meet in his name.  He and fellow 1994 inductee, Wayne Binfield of Scottsbluff, were honored by the Nebraska Coaches Association with an award in their name (Dutch & Binny Award) that bestows laurels for not just winning but for being an all-around coach. 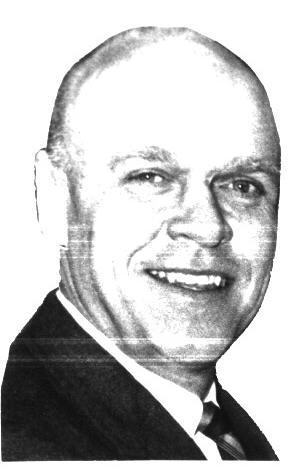 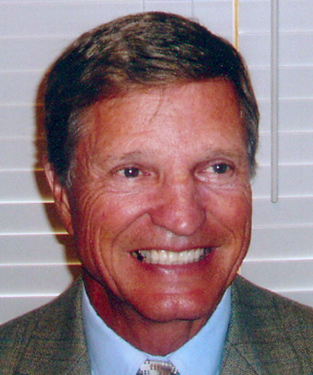 Coach. A high school and college track standout, Howard Zook coached several sports and found success in all. In a 28-year coaching career at 10 schools in Nebraska and Wyoming, he piled up more than 350victories in basketball and 80 in football, even though some of the schools didn’t offer football. A 1930 Peru State graduate from Tecumseh, he coached three undefeated, mythical state championship football teams at Ewing and Fairfield, the 33-0 Class D basketball champions of 1950 at Glenvil and the 1960 Class D track champions at Fairfield. Known for motivating his players and instilling confidence without raising his voice, Zook also coached at Davenport, Henry, Giltner and Ohiowa in Nebraska, and Shawnee and Medicine Bow in Wyoming. 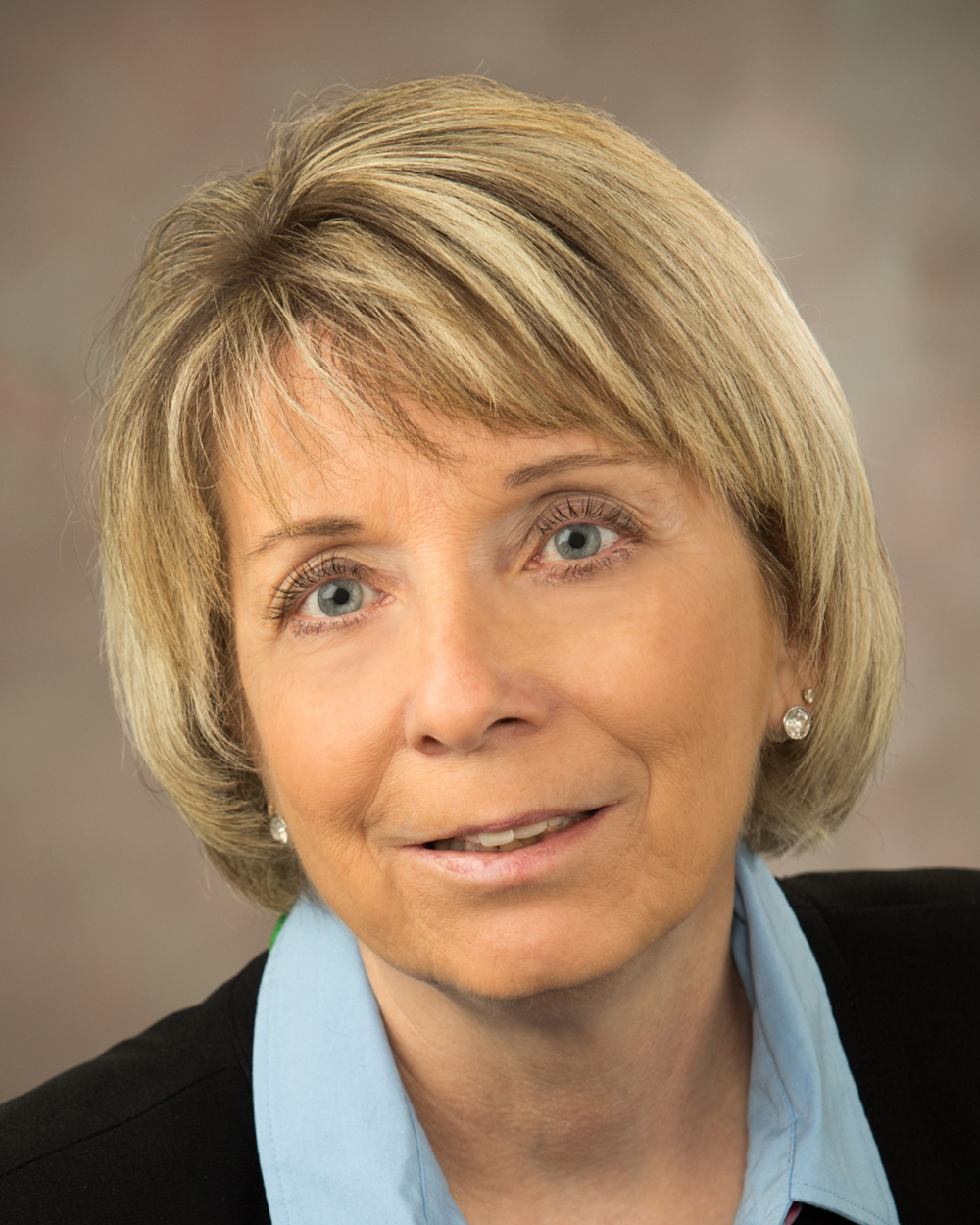