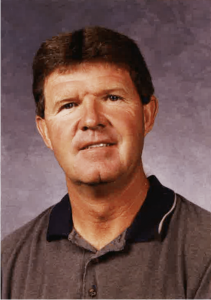 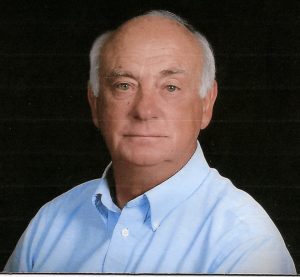 Coach
Few football coaches lead a school to 100 victories. Carl Tesmer did it at two schools, climbing into the rarified air of 300-plus coaching victories. At the time of his induction, Tesmer had put together a 339-89-2 record, 39 winning seasons, 13 undefeated regular seasons and more than 25 top-ten teams in a 41-year career as head coach. He led his alma mater, GICC, to the state finals three times. He then won three state titles at St. Cecilia in 2000, 2009 and 2010. Known for his passion about coaching, Tesmer has a reputation for building up those around him. 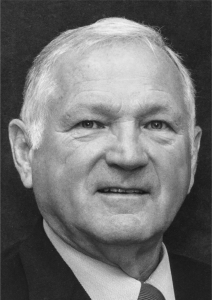 Jim Tenopir took the path from small-town Nebraska to the peak of high school sports in the United States. The Chief Operating Officer of the National Federation of State High School Associations from 2010-15, Tenopir oversaw the day-to-day operations of the organization that governs high school sports across the nation. He drew on experience gained as the Nebraska School Activities Association Executive Director from 2001 to 2010 – a position he returned to in 2015. A Harvard High School graduate, Tenopir’s coaching and teaching career started at Otis-Benson High School in Kansas in 1970. He returned to Nebraska two years later as a coach, teacher and administrator at McCook. He went on to serve as the athletic director at Scottsbluff and superintendent at Cambridge before accepting his position with the NSAA. During his career he has tackled several difficult issues, including athlete safety and transgender rights. 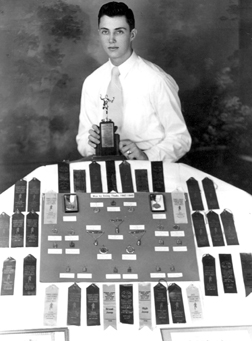 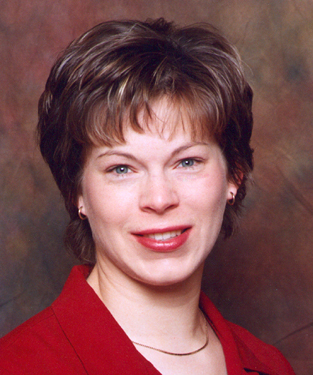 Athlete.  Bottom line in the outstanding high school track career for Kathy (Travis) Miiller: She never lost an individual race during an NSAA-sanctioned event. She also was a volleyball all-stater and the female high school athlete of the year in 1991. In her four starring years of track at Lincoln Christian, she led her team to three state championships and one runner-up finish. She was a 14-time state champion at the state track meet, with nine of those all-class gold medal performances, including a Class C record in the 400. At the University of Nebraska, she lettered four years and won 12 Big Eight championships. She was All-American six different times in relays and sprint races. Lives in Bismark, ND. 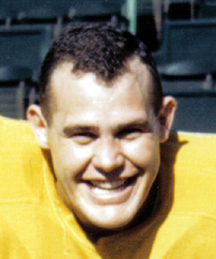 Athlete.  A seven-year NFL player, Charlie Toogood got his start as a high school star in North Platte. Toogood was a two-time all-state football player in 1943 and 1944 at tackle. He also won the gold medal in the shot put at the 1945 state track meet with a throw of 47 feet, ¼ inch. Toogood went on to play college football at the University of Nebraska. Besides being a 1950 team captain, Toogood was an All-Big Seven selection in 1949 and 1950. In 1950, he played in the East-West Shrine Bowl. Toogood played for the Los Angeles Rams from 1951 to 1956 and was part of the Rams team that beat the Cleveland Browns for the NFL championship. He then played for the Chicago Cardinals during the 1957 season and for the New York Giants during the 1958 season. In 1984 Toogood was inducted into the Nebraska Football Hall of Fame. 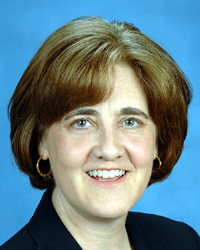 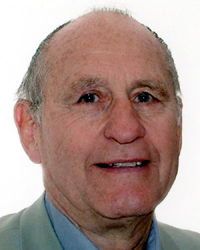 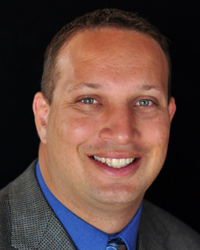 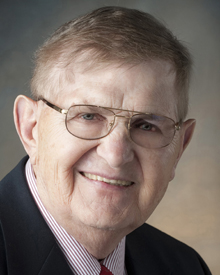