Coach—This champion basketball coach was at the helm of Omaha Technical High School during some glory years for the school. In his 20 years coaching at Tech, Neal Mosser helped develop what many consider the greatest high school boys basketball team of all time, the Class A State Championship Tech team of 1963. Few if any high school coaches in Nebraska in history developed more top flight athletes during his tenure, including Bob Gibson of baseball fame, ‘53; legendary basketball great Bob Boozer, ‘55; and Fred Hare, ‘63. Came to Nebraska after an outstanding basketball career in the Midwest while in the military, played for the Cornhuskers and made his life in Omaha. His coaching philosophy added a very fast pace to high school basketball in Nebraska. Career coaching record 237-122. His sons played for him and became outstanding basketball coaches in their own right. 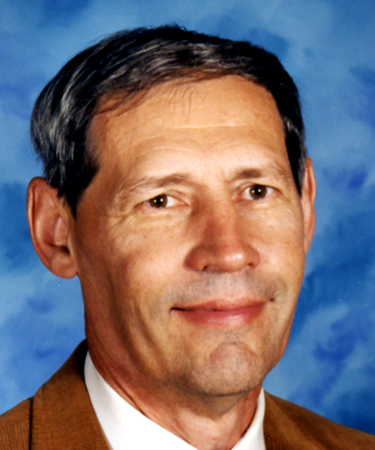 Coach. Coaching 40 years at Howells, Jim Morrison became one of Nebraska’s legendary basketball coaches. His Bobcat teams won state championships in 1973, 1974, 1977, 1978 and 1983 and made one other state finals appearance. He compiled a 594-326 record, including two years at Dodge, and coached nine all-state selections. Morrison’s teams qualified for the state tournament 10 times and won 14 conference championships. He was twice named the Nebraska Coaches Association Coach of the Year. At the time of his retirement, Morrison stood fourth in victories among Nebraska basketball coaches. He also coached football, track and baseball. 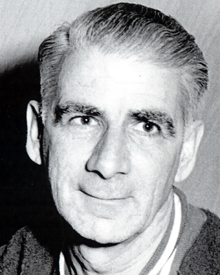 A champion coach in three sports, Scotty Orcutt was the dean of Omaha baseball coaches before a fall led to his death in 1972. His baseball teams won three league tournament titles and won or shared five regular-season crowns, along with a state runner-up finish in 1966, as the Bunnies were 188-99-3 during his 28 years. While coaching American Legion baseball, he led his teams to state titles in 1959, 1962 and 1969. Orcutt’s coaching career began at Farnam High School in 1937. He moved to Underwood High School in Omaha in 1939, then to Omaha Benson in 1942. His basketball record was 179-153 over 19 seasons, with state finals appearances in 1951 and 1954 and a No. 1 final ranking from the Omaha World-Herald in 1961. He also coached Benson to the 1943 boys gymnastics state title.

Athlete. High school basketball players talk about someone having a “hot hand,” meaning the knack of hitting the basket again and again and again. Kent Reckewey, a 1971 graduate of Lincoln East High School, personified the phenomenon. A two-time all-state basketball player, it was the 1971 state tournament won by Lincoln East which brought out the record scoring of this sharpshooter. He set records for Class A in points in one game, field goals in one game, free throws in one game and points in one tournament. The free throw (23) and career (118) performances still existed in the record book in 2010. University of Nebraska letterman in 1973-74-75, winning a Big Eight post graduate scholarship in 1975 which he applied toward pursuit of a medical career. His impact on the high school sports scene was emphasized in a Lincoln Journal Star survey which sought to identify the most popular Lincoln high school basketball player over a 25-year period. The winner: Kent Reckewey. 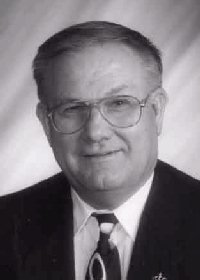 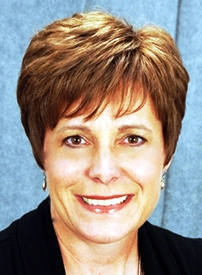 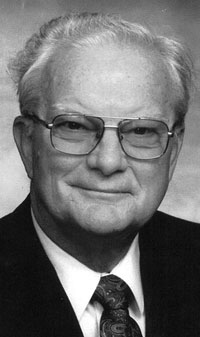 Official. His background as a four-time letterman in football, basketball and track at DeWitt High School in Saline County from which he graduated in 1935 helped prepare him for later life where he served as a most knowledgeable official of high school sporting events in Nebraska. Cecil Walker was an outstanding official, especially in basketball, and he was often selected to work the state tournament. For many years he served as a supervisor of officials working the Nebraska state high school basketball tournaments. He also served as a football official for the Big Eight Conference. This able gentleman contributed much to the high level of good officiating enjoyed in Nebraska high school sports.  First person from the officiating community selected for High School Hall of Fame induction. 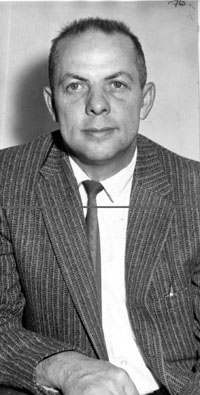 Coach. High school coaches the caliber of Leonard Bond always seem to credit good fortune regarding outstanding players under their guidance. Usually, it is no accident. As head football and track coach at Omaha North High School between 1948 to 1975, Coach Bond worked constantly to increase the quality of athletes under his guidance. His varsity record was a healthy 114-26, with many protégés all-conference and all-state. On the gridiron, the 1960s were particularly outstanding, such as the undefeated state champion 1961 team which had a legendary backfield  known as the Four Norsemen (Bob Churchich, Rick Davis, Danny Miller and Rookie Taylor).

When Leonard Bond wanted to get his team’s attention, it didn’t take much. Simply straightening his tie was usually enough.

That’s how much respect his players had for the longtime coach, who died Thursday of cancer at age 81. Bond taught at North for 27 years and was the Vikings’ head football coach for 16.

“Leonard was a great man,” said Jerry Murtaugh. “He and his two assistants really taught me everything about life.”Murtaugh played for Bond and went on to star at Nebraska. He still holds the Huskers’ career record for tackles with 342.

“Coach Bond taught me the importance of going to class, and the importance of staying out of trouble,” Murtaugh said. “He was all about hard work and determination, and I never would have made it to college without him.”

Murtaugh added that all of Bond’s players knew when it was time to quiet down in the locker room.

“When he straightened that tie and cleared his throat, that was enough,” he said. “We knew we’d better listen to what he had to say.”

Bond, who was inducted into the Nebraska High School Hall of Fame in 1998, had plenty to say in his years at Omaha North. Shortly after arriving there, he coached four sports – football, basketball, baseball and track.

“He got paid $50 per sport,” said his son, Mike. “Coaching was something he really enjoyed.”

He coached the Vikings’ freshman and junior varsity football teams for 11 years before guiding the varsity from 1959 to 1974. His teams won or shared Metro Conference American Division titles four times and went undefeated twice.

Bond coached North’s famed Four Norsemen – Bob Churchich, Rick Davis, Danny Miller and Rookie Taylor. Those four, who played together in 1962, made up what’s still considered to be one of the best high school backfields in the state.

Bond’s son, Tim, was a Metro Conference head football coach for 25 years. He stepped down last season after 20 years at Omaha Bryan and is now an assistant at Millard South.

In addition to raising six children, Bond and his wife, Bette, also cared for foster children for several years.

“He instilled in all of us a sense of right and wrong,” said Mike Bond. “It’s something that was always very important to him.”

A defensive stalwart on the Nebraska Cornhuskers’ Team of the Century, Blahak made his mark on the high school scene competing in football, basketball and track. A Class B all-state football player in 1968, he led Scotus in rushing, scoring and interceptions as the Shamrocks claimed a state title. He led the basketball team in scoring his senior year, and turned to track in the spring where he won five state meet gold medals. His junior year, he won the 100-yard dash, the 180-yard low hurdles and the long jump. As a senior, he won the low hurdles and the long jump and qualified for the state meet in all five field events as well as the 100 and the 880-yard relay. At Nebraska, he started at cornerback for three years, earning All-Big Eight honors twice and second-team All-America honors as a senior. He went on to play five years in the NFL.

Athlete. His blazing speed while at Mitchell High School and the University of Nebraska made the highly-respected Red Littler into a true legend. For three consecutive years until his graduation in 1937, he led the Tigers of Mitchell High to Class B State Track & Field Championships. At the close of this 1935-36-37 period, the accomplishments at the state meet were compared of all classes and Littler’s times helped make Mitchell High School the grand champion in 1937. His 9.6 in the l00-yard dash and 21.3 in the 220-year dash are still high on the all-time lists. A versatile football player, his team lost only one game in the three years when Gene was in the backfield. His teammates at NU described him as a mighty tough runner. In his senior year with the Cornhuskers behind at a Big Six Meet, he anchored the last leg of the mile relay in the winning event to wrap up the 1942 Big Six Conference title in the clocked time of 46.5 seconds. He ended his career as a successful track coach at both Beatrice and at Tenafly, New Jersey.