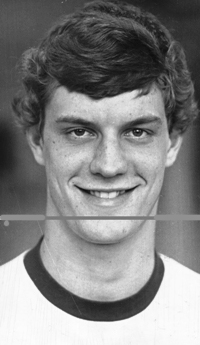 Athlete. This 1982 graduate of Omaha Benson High School ranks near the top of any all-time list of great Nebraska high school basketball players. He led the Benson Bunnies to the state tournament twice, to a state runner-up his senior year. He amassed over 1,200 high school points, understandable in view of his accuracy. Averaged 23.9 in 1982 in his senior year, a figure helped by 64.5 field goal shooting accuracy. Surpassed 1200 points in his career. Top game: 42 points.  Member of first Nebraska all-star team that competed in Las Vegas during the summer. All-state twice. Had a strong career at the University of Nebraska (all Big-Eight). His career record at NU was an incredible 2,167 points. An unfortunate injury limited and shortened a professional basketball career. 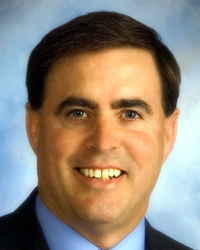 Athlete.  A 1973 graduate of Boys Town High School, this sturdy, exciting athlete set the standards for high school track & field in an era when more multiple-races were permitted by high school authorities. Barney Hill became the first back-to-back Class A cross country champion in 1971 and 1972. Perhaps his cross country exploits showed what he could do if allowed to run more than one distance race in track. In 1973, he accomplished a very rare triple victory in the state track meet: winning gold medals in the 880-yard run, the mile run and the two mile run. He won the mile title two years in a row. The times recorded for Barney Hill are still very high on the all-time lists for both the half-mile and the mile. 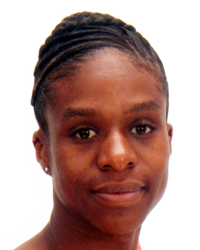 Athlete. In the annals of Nebraska athletic history, this 1920 graduate of Falls City High School ranks very high, for at one time during the 1920s he was America’s finest middle distance runners and one of the best in the world. Starting his track career in high school, it is interesting that he starred in shorter events, the 100-yard dash, the 220-yard dash and the quarter mile. He set records all over the place in those events. Then after high school, he pursued self-improvement on his own, especially in longer races, the middle distances. Success came quickly. He was a member of the 1924 and the 1928 US Olympic Teams and at one time held world records at 800 meters, 880 yards, 1000 yards, 1,000 meters, 1,500 meters, the three-fourths mile and the indoor mile while running for the Boston Athletic Association. He eventually returned to farming outside of Falls City, and became a good friend and coach to the great Gil Dobbs, another great runner from Falls City. 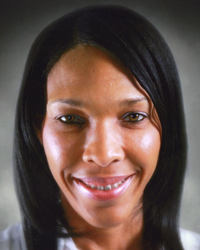 Class of 1985
Athlete
A two-time all-state and three-time All-Metro player, Haynes helped Central to back-to-back basketball state championships in 1983 and 1984. In 1984, she averaged 16.2 points and 8.4 rebounds per game and her rebound and coast-to-coast drive for a layup sealed the state championship. She averaged 22 points and nearly 12 rebounds per game as a senior when she was a Parade All-American. In track, she ran on three gold-medal relays helping Central to Class A titles in 1983 and 1984. She attended San Diego State University where she was a three-year starter and a two-time All-Big West Conference selection averaging 16 points and nearly 10 rebounds per game during her career.