Athlete—This 1923 graduate of North Platte High School was timed as the fastest sprinter in the world en route to becoming the world record holder in the 100 and 220 yard dashes. Imagine a runner with world-class speed in a high school football backfield.  He led North Platte in 1921 to an unbeaten football season which brought the Platters acclaim as the state champion. Locke gets credit for scoring at least 12 touchdowns in North Platte‘s 176-0 win over Cozad in 1921. However; it was not until the mid-20’s when the “Gip” reached his full potential as a track man, helping the University of Nebraska Cornhuskers as team captain in 1925 and 1926. He competed in the days of hand-held stop watches being timed by some at 9.4 in the 100-yard dash and 20.5 in the 220 during the spring of 1926. He achieved his world records during a successful campaign on the international circuit. Later, he was named one of the outstanding lawyers in Lincoln so his old coach, Henry Schulte, must have been proud of his many successes, both on and off the cinder track. In high school, where his speed was first noticed, he was one of those athletes who rarely if ever lost a race.  He set the state record in 1922 in the 220-yard dash. 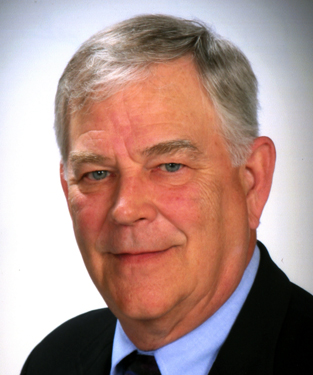 Dave Lebsack earned the Lincoln Journal Star and Omaha World-Herald’s Athlete of the Year awards in 1962 after earning nine letters at Lincoln Northeast in football, basketball and baseball. An all-state quarterback, he led the Rockets to a 9-0 record and the state ratings championship in 1961. He started from the first game his sophomore year and had a reputation for being a ball-handling wizard. He also earned all-state honors in basketball where the Rockets won the Class A state title in 1962. Lincoln Northeast was 19-2 that year, losing two games Lebsack missed with a strained knee. He averaged 22.4 points per game in that state tournament. In baseball, Lebsack was known as an outstanding catcher.

There were no clever nicknames for Dave Lebsack.

Not “Smoothy” or “Slick” or even “Lethal Lebsack.”

And there were certainly plenty of opportunities. Lebsack quarterbacked Lincoln Northeast to the 1961 Class A state football ratings championship (there were no playoffs until 1975), then helped the Rockets to the 1962 Class A state basketball title. He was all-state in both sports and earned Journal Star athlete of the year honors in 1962.

Lebsack, one of Lincoln’s most decorated athletes, died Tuesday at the age of 67. Memorial services will be Tuesday at 11 a.m. at St. David’s Episcopal Church.

Lebsack was a charter member of the Lincoln Northeast Athletic Hall of Fame, inducted in 1991, and he was inducted into the Nebraska High School Sports Hall of Fame in 2008.

Lebsack guided Northeast to a 9-0 record in football his senior year and was a three-year starter at quarterback. He missed the first four games of the basketball season (the Rockets went 2-2 without him) after an injury during football required surgery. The Rockets won 17 straight games after he came back to earn the title, with Lebsack averaging 22.4 points a game in the state tournament. He was also a standout catcher and earned all-city honors in baseball.

“I can see a gifted athlete who made sports look ever so easy, especially handling the football in a now-you-see-it, now-you-don’t fashion,” said Conde Sargent, who covered Lebsack’s career for the Journal Star and named him athlete of the year.

“His value to Northeast athletics was never more noticeable than his return from a football injury to the basketball court. With Dave, the Rockets stepped up a level and won the state championship. He lifted that team.”

Lebsack accepted a scholarship to play both football and basketball at Nebraska, but transferred to Nebraska Wesleyan during his sophomore year and graduated from there in 1969.

“He was a class act. He never left northeast Lincoln,” Motz said. “He’s an icon out here. He’s one of the people who laid the groundwork for all the rich tradition we had.

“He treated his opponents with respect. There was no trash talk. And in return, everyone respected him, too.”

“He was very humble and shy. The only thing he cared about when he stepped on the field of endeavor was to win,” Motz said. “I’ve seen a lot of high school quarterbacks in this town, and there’s no one who was better.

“He wasn’t the fastest and he couldn’t jump the highest. All he did was win.” 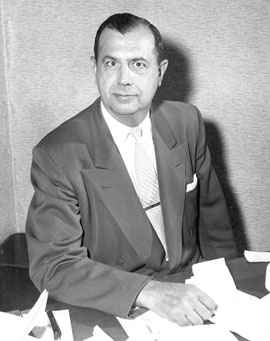 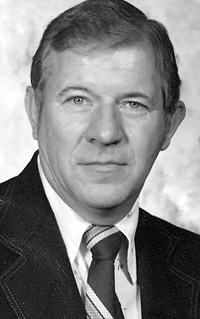 Coach–Near the top rank of high school basketball coaches in Nebraska, his 612 victories certainly illustrate the strength of his advice to young men on the hardwood. An early example came when he was coach of the Stanton High School Class C basketball varsity and had to devise a method of defending some of the best all-state players to date in that class at the state tournament. The boys from Stanton High won the 1964 Class C basketball championship by following his good advice by neutralizing 38-point a game scorer Kurt Lauer and Gibbon in the state tournament final. Twenty years later, Coach Fred Letheby was at the winning helm when Madison High School won the 1984 Class C1 state boys basketball championship. 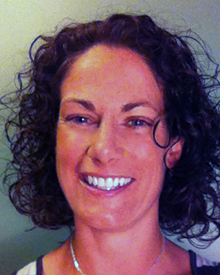 Kelly Lindsey enjoyed a golden high school career in cross country and soccer. A Parade All-American, she led the Mustangs to the state soccer championship during her freshman and senior senior seasons, scoring 99 goals in her career. In cross country, she won the Class A gold medal three times – her bid to be a four-time state champion ended when with a rib injury halfway through the state meet race. She also lettered in basketball all four years for the Mustangs. A member of the under-20 national soccer team, she was a four-year starter at Notre Dame and went on to play professional soccer for three years. She has coached professional and college soccer teams. 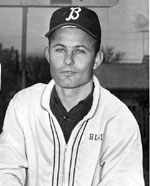 Coach–Some years ago Blair High School was named by the U.S. Department of Education as one of the outstanding high schools in America. The high quality of their faculty, including such skilled athletic coaches as this gentleman is part of the reason for such a high appellation. Coach Lehl was at the gridiron helm for 233 football victories, making him high on the list of winning coaches. In 1973 his Blair High Bears won the number one ranking in Class B and in 1988 his boys won the Class B state playoff championship. The students at Blair High School have been fortunate to have a faculty to look up to, and Coach Mike Lehl stands tall on or off the field of play. 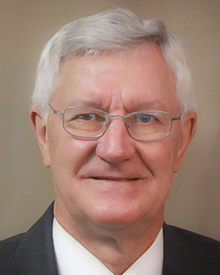 An all-around athlete, he was a four-year starter in football and basketball. On the basketball court, he led Clearwater in scoring all four years, finishing with 1,673 points, including 55 against Chambers during his senior season. He was also credited with 32 rebounds in a single game and averaged 21.9 rebounds per game during his career. In track, he went to state every year and as a senior, helped the Cardinals to a share of the Class D team title by winning the shot and discus and taking second in the high jump. On the baseball diamond, he pitched at Pershing College and played in the minor leagues. He has enjoyed a successful coaching career in American Legion baseball.

Athlete. His blazing speed while at Mitchell High School and the University of Nebraska made the highly-respected Red Littler into a true legend. For three consecutive years until his graduation in 1937, he led the Tigers of Mitchell High to Class B State Track & Field Championships. At the close of this 1935-36-37 period, the accomplishments at the state meet were compared of all classes and Littler’s times helped make Mitchell High School the grand champion in 1937. His 9.6 in the l00-yard dash and 21.3 in the 220-year dash are still high on the all-time lists. A versatile football player, his team lost only one game in the three years when Gene was in the backfield. His teammates at NU described him as a mighty tough runner. In his senior year with the Cornhuskers behind at a Big Six Meet, he anchored the last leg of the mile relay in the winning event to wrap up the 1942 Big Six Conference title in the clocked time of 46.5 seconds. He ended his career as a successful track coach at both Beatrice and at Tenafly, New Jersey.

When Darrell Lenz met with the captains before a game, he reminded them, “We are here to help you play your game.”  Lenz started as a coach, but when he gave up the coach’s clipboard for the administrator’s desk, he held onto the whistle. Starting in 1964, Lenz embarked on a 42-year career of officiating high school and junior high football and basketball in Nebraska. He officiated 26 playoff football games as well as numerous district and regional basketball contests. He mentored new officials he brought on to his crew, stressing that they were part of the team. He developed a deep understanding of the rules, which he studied constantly throughout his many seasons.