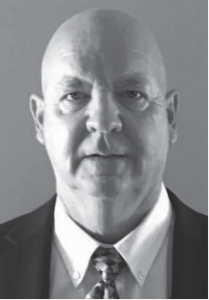 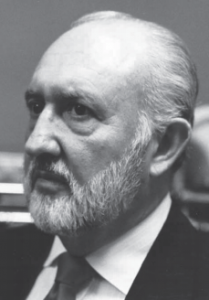 “Bullet” Jack McCartney blended speed, drive and a change of pace that made him one of the most dangerous football players of his time. Tagged as Nebraska’s best high school athlete in his sophomore year, McCartney made a name for himself in track, winning all-class gold medals in the 100- and 220-yard dashes as well as the broad jump during his junior season. An injury prevented him from defending his titles his senior year. All-state in football and a three-year basketball letterman, McCartney served in the Navy before playing football at Northwestern University. After suffering a fractured pelvis, he transferred to the University of Nebraska to complete his college education. 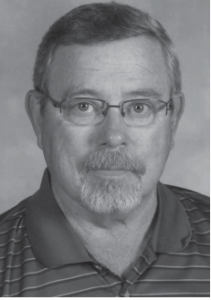 A devotion to the sport of basketball and a pursuit of excellence helped Duane Mendlik put together a career of more than 650 victories ╨ second-highest in Nebraska boys basketball history. A 35-year stint at West Point Central Catholic and a decade at Wisner-Pilger resulted in 15 state-tournament appearances. He coached West Point Central Catholic to back-to-back state championships in 1998 and 1999 and a runner-up finish in 2003. He also has coached football and boys golf. 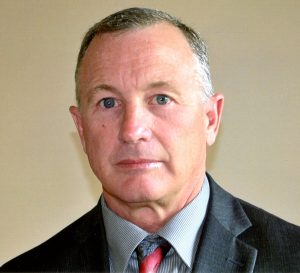 Coach
Few can match the diverse success enjoyed by John Miller. A 36-year coaching career garnered seven state championships and more than 700 victories in girls’ and boys’ basketball and football. His longest tenure came as the Chambers girls’ basketball coach where his teams won five state championships, four runner-up trophies and 585 games. The Coyotes put together an 87-game win streak. After 30 years coaching girls at Chambers, he moved to boys’ basketball, first at Chambers/Wheeler Central then Southern Valley. In six years at Southern Valley, his teams notched 124 wins and captured Class C2 state championship in 2014. Miller also coached the Chambers football team for 13 years, winning 77 games and the 2007 state title. 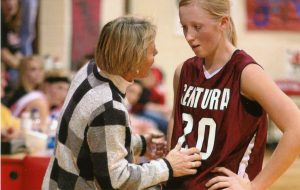 Coach
At Centura High School, Kathy Mettenbrink was simply known as “Coach.” Her 34-year career as the Centurions girls basketball coach resulted in 549 wins, 11 state tournament appearances and two runner-up finishes. But her biggest accomplishments can’t be quantified by numbers. “She turned a lot of average players into great ones,” one of her players said. Despite its small size, Centura saw more than its share of girls become college basketball players. Mettenbrink put her all into coaching. Starting in elementary school, where she taught physical education, Mettenbrink challenged her girls physically and mentally, teaching integrity, hard work, respect, perseverance and teamwork. 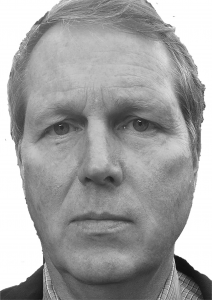 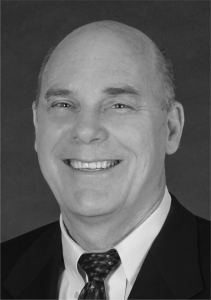 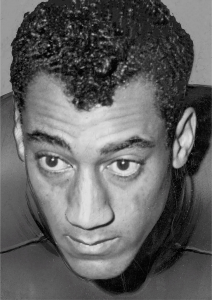 Coach—This champion basketball coach was at the helm of Omaha Technical High School during some glory years for the school. In his 20 years coaching at Tech, Neal Mosser helped develop what many consider the greatest high school boys basketball team of all time, the Class A State Championship Tech team of 1963. Few if any high school coaches in Nebraska in history developed more top flight athletes during his tenure, including Bob Gibson of baseball fame, ‘53; legendary basketball great Bob Boozer, ‘55; and Fred Hare, ‘63. Came to Nebraska after an outstanding basketball career in the Midwest while in the military, played for the Cornhuskers and made his life in Omaha. His coaching philosophy added a very fast pace to high school basketball in Nebraska. Career coaching record 237-122. His sons played for him and became outstanding basketball coaches in their own right.

Athlete. An all-around athlete noted for his speed, Tom never played football as a freshman but made up for it the next three years. In the starting lineup his junior and senior years, playing both ways he topped the team stats in scoring, rushing, punt returns, pass receiving, and interceptions. Tom was a three-year starter in basketball and was selected Big 10 all-conference in 1962 and 1963, and the all-state team in 1963. He set a single season scoring record of 334 points in ’63-’63 and set a career scoring record of 717 points.

In track, he dominated the sprints in the Big 10 conference winning the 100 three straight years as well as being a member of the 880 yard relay team that accomplished the same thing. Tom was also part of a Hall of Fame Great Moment in Sports at the Hastings Invitational 100 yard dash finals where the first four runners were across the finish line in under 10 seconds. A sophomore, he finished third behind seniors Bobby Williams of Lincoln High and Kent McCloughan of Broken Bow.

By Dale Miller – Grand Island Independent, Sept, 2001
Tom Millsap has plenty of highlights to look back upon during his athletic career at Grand Island Senior High.

The 1963 GISH graduate earned three gold medals in the ’63 state track and field meet, was an all-state selection in basketball the same year and was also a standout in football.

All those accomplishments are why Millsap is being inducted into the Nebraska High School Sports Hall of Fame in a ceremony Sunday at the Lied Center in Lincoln.

But one of Millsap’s fondest memories isn’t one of those many highlights but a moment that showed how far he came during his high school career.

“I had no knowledge about football when I moved to Grand Island from Phillips as a sophomore,” said Millsap, who is now the activities director at North Platte High School. “That is something that sticks out more than the three gold medals at state.

“When I moved to Grand Island and showed up for my first football practice, I did not even know how to put my pads on. I had to watch guys put their pads on so that I would do it right. I went from a school with seven people in my class to one with 350 kids. My sophomore year was an eye opener.”

But Millsap opened many eyes with his athletic endeavors over the next three years. Millsap, a four-sport athlete who also played Legion baseball in the summer, may have earned his greatest fame on the track. A standout in the sprints, Millsap’s 21.6 second performance in the 220-yard dash was a state record that stood for 35 years.

Millsap said earning three golds at state as a senior is something he is proud of.

“That is something at the time, when you are 17 years old, that you don’t reflect on like you should,” he said.

Millsap credits his coaches and teammates for the success he had.

“I’m happy with the coaches we had while I was there,” he said. “I was a challenge to them, I’m sure, back in my days. I also played with a lot of great players.”

Millsap said it is a big honor to be joining the Hall of Fame.

“You are always somewhat surprised,” he said. “If you look back at the history of athletics in the state of Nebraska, not only at Grand Island, I’m surprised and at the same time feel honored that someone remembers you from that long ago.”

Millsap appreciates his time at Senior High, which began a lifetime of athletics for him. He was a basketball coach at Lexington, Norfolk, Omaha Bryan and North Platte before serving as North Platte’s activities director for the past 15 years.

“Whether I was participating, as a player, coach or an activities director, athletics have been a big part of my life since an early age,” he said. “Athletics have been something I’ve always enjoyed. There are a lot of positive experiences with athletics, not to say there aren’t a few negatives, but there are more positive experiences. It is especially rewarding when you work as a team to accomplish something.”